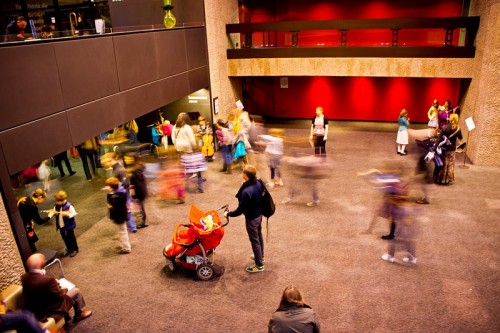 When I was a student dreaming of making it as an entrepreneur, I imagined that success would give me a world of opportunity in which so many new possibilities were open to me.

Well, a few billion dollar exits later, this turned out to be only partly true. The other lesser known obvious fact is that the day of an entrepreneur has the same amount of hours as everyone else’s.

After a while, you realize that success means not that you can say yes to so many new and phenomenal opportunities, but that you end up saying no to even more new and phenomenal opportunities. And these rejections keep piling up in the form of not hiring a great person, or not attending a great event, or not investing in a great company, or not taking a fantastic vacation, or even worse, missing the birthday of somebody you love so much.

Because in the end, there is only so much you can do, and the differences among great opportunities are not big enough for the choices to be obvious. Especially if you also love being a husband, father and friend and a lot of your time is devoted to that. Every time Nina, my wife, says we have to go over our calendar, I agonize.

As you do well in life, it’s not the cost of choices that drives scarcity, it’s distributing finite time over them that does. And a good life, as a good product, is not about being able to do everything, but about doing enough, well enough and leaving the rest aside. 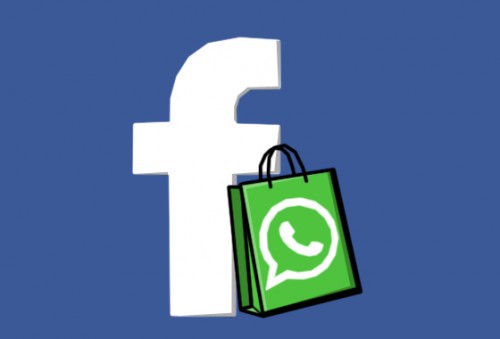 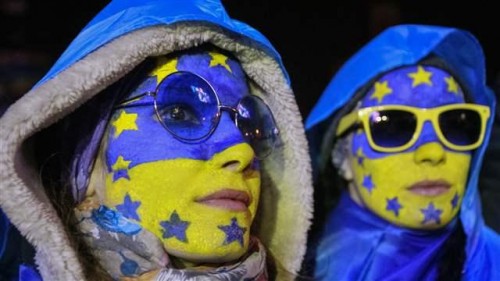