Siri on iOS vs Sherpa on Android 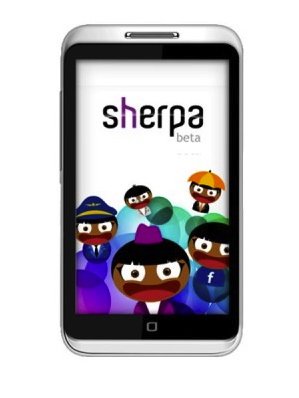 I am currently testing Sherpa Assistant for Android vs Siri on Apple.  I am doing this with my HTC One and my iPhone 5.  So far everything I ask they respond equally, they are very similar products.  Now these are some differences I found.

Sherpa allows you to change languages on the fly by saying change to Spanish, o cambia a inglés, Siri does not. This is especially useful for me.

Neither Siri nor Sherpa are integrated in any way with Amazon or eBay to shop but Sherpa allows you to input your PayPal account and pay for things, Siri does not.

In general I think both assistants should evolve into two different modes of operating, “blind” and “visual”.  Blind would be when you are driving and it is dangerous to look at a screen; in that case, all results and interaction must be spoken only, as if you were truly blind.  Indeed this method could be tested by blind people and be extremely helpful to them.  Also this would allow for a computer whose only interface is a microphone and a speaker which in itself can be a fantastic tool.

Then they should both operate in a visual mode meaning you speak and the mobile device shows you results on the screen and speaks back.

Also there should be some ways of communicating clearly that you want to operate inside an app as opposed to inside the app of Siri or Sherpa.  For example I should be able to say, I would like to post this on Tumblr.  Or say something like, take dictation, and then Siri or Sherpa take dictation and when you are done it reads it back to see that it got it right and then it asks you what you want to do with that text.  You can then post it on email, Facebook, a blog, Tumblr, a note, etc.  Mobile devices come in silos called apps.  Sherpa or Siri have to be good for interacting inside their own app or for accessing these silos, and this is not well solved in either platform.

Now what is impressive about Sherpa is that it is being done by a 12 person team out of Bilbao, Spain and overall is a better product than Siri.