The most exciting time in universal history may be now 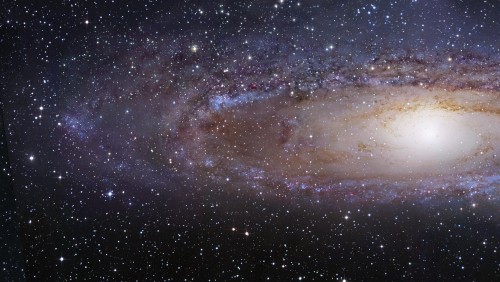 I was thinking that there are important things we know about the future and the universe. These are derived from the fact that we have not been visited neither by aliens nor by time travelers so far. If the universe was an exciting and lively place, you would imagine that by now we would have been visited by aliens. Or at least our radio telescopes would have detected amusing radio signals as our TV signals could be received from other places in the universe and find to be entertaining (at least some). But there is nothing. No aliens nor intelligent radio signals. We have been trying to find intelligent radio signals for 40 years now. Nothing. Boring. If there is something it’s too far away.

So just by the fact that we have not been visited neither by aliens nor by time travelers we can estimate that most likely the universe or at least the universe that is “near” us is not that exciting, nor the future is as fascinating enough for humans to master time travel.

Now to end on a more positive note: maybe if the universe is uneventful and the future is not that exciting, we can rejoice in thinking that we are lucky to be the only ones who seem to be doing something lively and fascinating in the universe, right here, right now, on Planet Earth. Let’s enjoy it!