ONO sells for $9.5 billion and nobody cares 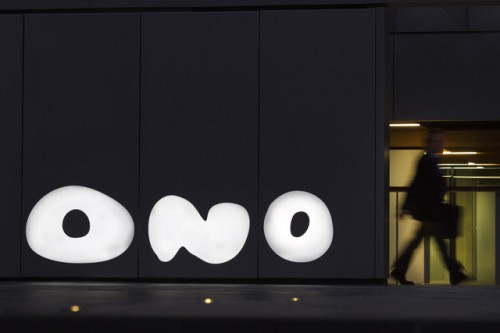 A Spanish cable company, ONO, built originally by Eugenio Galdon and mostly by my friend Richard Alden between 2001 and 2011, is in the process of being sold to Vodafone for around $9.5bn, and nobody cares. It is sad how entrepreneurial successes that don’t happen in the USA or are not related to the USA get so little press. ONO is a fantastic story of near death, resurrection and now great exit for its investors.  Spain, Europe, needs to learn to celebrate its start ups.

As somebody commented on Twitter: Imagine this headline “Google buys Spanish Ono for $9.5bn to start Google Fiber throughout Europe”. Now that would get huge coverage because there would be an American angle to the story.  And this is true even though the buyer, Vodafone, is also one of the most remarkable entrepreneurial successes of Europe, a company that is about to collect $85 billion from the sale of its stake in Verizon Wireless in the USA. A company that has managed to get half a billion mobile customers around the world and is managed in a very entrepreneurial way by Vittorio Colao.

But we should not blame Americans for this. Americans do the right thing, they recognize and celebrate success.   The blame is exclusively with Europeans who are still uncomfortable with and envious of big exits.  Europeans don’t realize that if a company that went from nothing to connecting 7 million homes is not celebrated, that if building networks, creating jobs, bringing high speed internet is not celebrated, we will not get young Europeans on the right track to create the most innovative region on the planet which is what Europe should be.