Fon is in Africa!

I am thrilled to announce that Fon has partnered with the South African telco MWEB, the leading internet service provider in the country! This is our first African partnership and our first step towards blanketing Africa with WiFi. We couldn’t be more excited.

MWEB ADSL customers with a Fon-enabled router will be able to become Fon members for free — in exchange for sharing their unused WiFi, they will get free access to our network of 12.4 million hotspots!

The rest of the Fon community will benefit as well: we are expecting more than 30,000 hotspots across South Africa by the end of 2014!

After our success in Europe, Asia and America, we are happy to finally set foot in a new continent, and into a country that is quickly adopting mobile technology, especially WiFi.

I am pleased to announce that Fon has raised $14 million in its last financing round. It was particularly special as it was headed by the world’s leading chipset manufacturer, Qualcomm.

It’s phenomenal  having Qualcomm on the same board as Index Ventures, Google, Coral, Atomico and Deutsche Telekom.

What’s more, this new relationship with Qualcomm won’t just be fundraising-based. They’re actually helping us with the development of a brand new Fon router.

Also, Fon will be integrated in Qualcomm Atheros’ chipsets, which means that more devices and systems will be automatically equipped to be part of Fon’s global WiFi network.

Pervasive spying: Can we please get back the USA we used to love?

The pervasive global spying that the NSA was found to be doing goes beyond what Americans and people around the world thought reasonable. Edward Snowden, the whistle blower who revealed the details of how this spying operation works should be praised for raising awareness and hopefully pardoned. If you have time to spend on this matter I recommend watching this video by privacy platform Tor co-founder Jake Applebaum who, theatrics aside, explains what Snowden exposed in great detail.

But now that we know a lot about exactly how the NSA spies, we also know that if we use OpenPGP and tools like Tails we can not be spied upon. So far I see a lot of people complaining about the NSA but few adopting OpenPGP. It is easy to install in your Mac or PC for example. And there are Chrome and Firefox extensions for it that allow you to use encryption on Web mail. Whatever people may say about encryption, encryption works and not even the NSA can crack it. Encryption does for your communications what Bitcoin does for your money.  It makes sure it stays your own. So if we want privacy, we can have it. 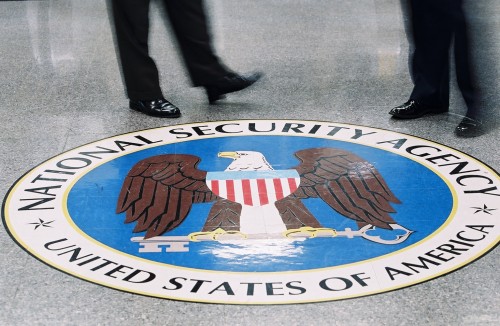 Faced with this reality today at work I decided to ask that we use OpenPGP as an option at the company that I manage Fon.  Fon is the largest WiFi network in the world and as such a key component of world connectivity.   I did this because we work with telco partners around the world, many of which are very concerned about the NSA and US spying in general. Spying has been around forever but what Snowden revealed is how easy it is for the US to tap into the core of the global Internet, and to keep records of all global communications by forcing US companies to collaborate. OpenPGP is something we are implementing so telco partners can, if they want to, have encrypted safe communications with us at Fon.

The image of the USA as a trusted ally was at an all time high with Clinton, but was greatly hurt by the post 911 overreaction of Bush invading Iraq in search of non-existent weapons of mass destruction. Afterwards his policies vis a vis torture, kidnapping of suspects to Guantanamo, use of drones, targeted killings of suspects, air bombing of villages of suspected terrorists, made the rest of the world see a side of the USA they did not like. And this deteriorating image was followed by Obama’s expansion of pervasive spying and the revelations of exactly how this was being done. Also by an even greater use of targeted assassinations and drones. The real backlash inside and outside the USA started when Bradley Manning (now Chelsea) made people aware of abuses in the way the State Department and the US military worked. Especially as these irregularities were published via Wikileaks by top media in the USA, mainly by the New York Times, and around the globe in print and  videos like this one.  And then with Ed Snowden’s revelations we became aware of how exactly we were being spied upon every time we went online.

What happened to the USA can be compared to what happened in a smaller scale with Google and its sky high “do no evil” standard. When you set yourself as being especially good and trustworthy, in the case of the USA as the global champion of human rights, you are held to a higher standard. And just like Google first left China because of spying but then was found collaborating with global spying via the NSA, the US government by its military tactics, torture, drone assassinations and pervasive spying also fell rapidly from grace. And while it is clear to me that most people at Google would prefer a different status quo, it is the US government that needs to change its practices in order for Google and other internet companies to “do no evil”. Fon also must comply with policies we many times don’t like in order to offer WiFi around the world.  Yes, safety is important but so are civil liberties and a right to privacy.

If we had learned that China and Russia had an NSA equivalent which did similar spying, we would have not been taken by surprise. But when in the land of the free every citizen is spied upon, the disappointment is huge. Indeed I believe that history books will look at the post 911 era we live in as they now see McCarthysm. Something to be ashamed of.  As things stand, what I see around in many parts of the USA and the world is a simple request. Can you please give us back the America we use to love?

Think of all the features that iPhone had when it launched that made it revolutionary.  Make a list.  Now think of all the features that Android brought on top of those. Help me make a list because other than open source I can’t think of any.  The key ones, glass keyboard, icons, a tactile zoom in zoom out interface, the mere concept of an app, all came with the iPhone.  Indeed probably the biggest innovation of Android was to make an iPhone like smartphone affordable. 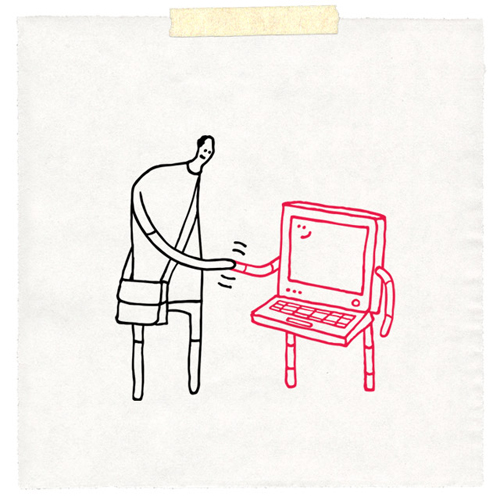 Now, can you imagine a product that would be as different from the iPhone was to a Nokia or a BlackBerry in 2008? The one that comes to my mind is a computer whose only interface is the spoken word, a computer that you talk to, and it talks back to you. No screen whatsoever. A computer that is like another person.  When you talk to a friend there is no screen. Only a dialog. Maybe a change in tone of voice, and a few facial expressions as you listen and see the other person. But if a person, for example, wants to describe something to you that you have never seen, say a new animal, all she has is her voice, her choice of words, to describe it to you. So would this computer.

I wonder if we could build a computer like that. Like Google Glass but without Glass. Just voice in, voice out. Something much cheaper and smaller to make than an iPhone, no screen, smaller battery, a gadget that you could wear like a band or necklace. A wearable connected life companion. And if you worry about sounding like an idiot talking to yourself with this don’t worry, people will think you are on the phone. And you won’t need dorky glasses. 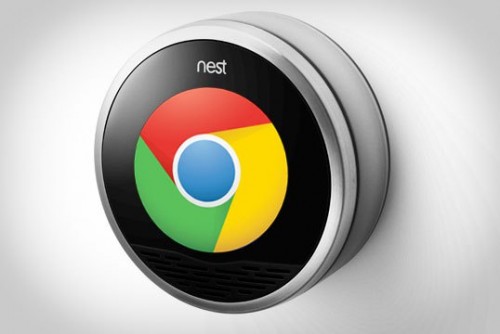 Google paying $3.2bn for Nest, whose app-powered thermostats are in a few hundred thousand homes, encourages us to go on building Fon, which is in 12.4 million homes and growing fast (Google is an investor in Fon). WiFi is an essential part of home automation, shop automation and office automation. More and more unexpected objects are WiFi-enabled, things such as cameras, light bulbs, door locks, electrical outlets, presence sensors, thermometers, humidity sensors, baby monitors, and of course thermostats and fire alarms. All of those objects, as well as the new Fon routers, are all app driven, smartphone controlled. While most entrepreneurs work on apps themselves, I like to work on app driven things. This exit makes me happy for the founders of Nest as well as for Alex Hawkinson and SmartThings (I am an investor) which aims not so much to make individual home automation products but to be the platform that integrates them all together nicely and puts them in the palm of your hand nicely via your Smartphone.

On why couples break up 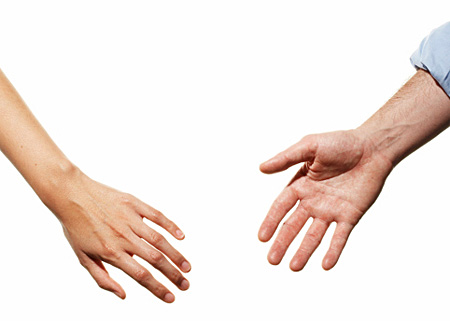 Couples tend to break up for the same reasons they got together. That when they get together, he says for example: she is so affectionate, so into me, she is so attentive to everything I do. And when they break up he says: she would not give me a moment to myself, she was so demanding, she was always watching me. Or she says: he is so driven, so inspiring. And when they break up she says: he is always at work, never has time for me, he is obsessed with success. Yes, these are stereotypical examples, but I do think that many couples break up not because the partner changed as they say, but because their partner stayed the same. They see the other side of the same coin, the same traits and don’t like them anymore. Instead, those who go on caring about each other see both sides of the coin and love what they have.