The communicators and the strategists

I have been fortunate to meet some of the most successful entrepreneurs in the world and I would like to share an observation with you. 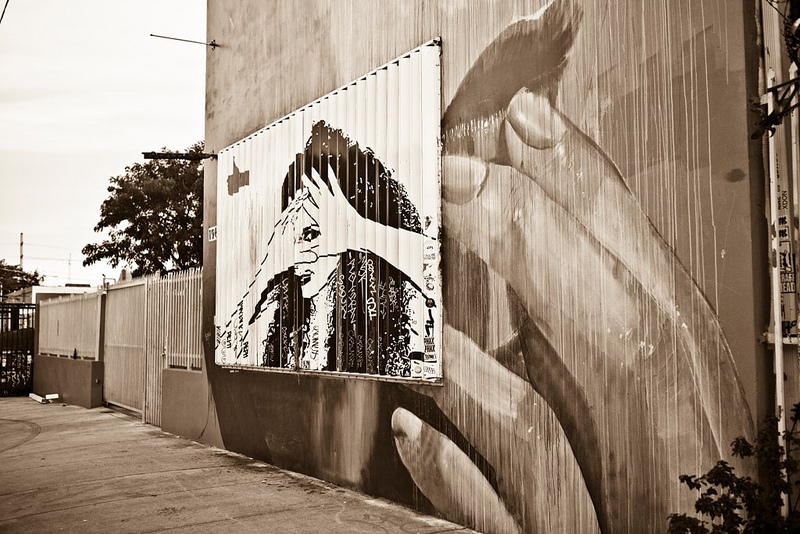 The most successful entrepreneurs… belong to two very different groups. The communicators and the strategists. When you meet communicators  you are in awe. Examples are Bill Gates, Jeff Bezos. Their success makes sense to you. They can articulate very well how it came about, you buy it. When a communicator presents, interacts, speaks, their strategy is clear and communicating their strategy is part of their strategy. Communicators need to rally others to succeed, they need the participation and enthusiasm of partners and consumers and they know how to get it.  Communicators are great presenters, great sales people.

But when you meet a strategist you have the opposite reaction. You listen to them and wonder how could this person be so successful.

Now the strategists did not become successful selling themselves or building alliances, nor convincing others to buy their products, they made it by making one good decision after another. They don’t make sales calls, they hire others to do that. They basically just think hard. And that process, the introspection, the deep analysis, is impossible to see in another person. The instinct to choose the right members of their team, to go to the core of complex situations, to have a powerful vision of their product, to anticipate competitors moves, that is a process that is clear to them but opaque to the world. Mark Zuckerberg, Larry Page belong to the second group. Highly intelligent, amazing analysts and builders, poor communicators. 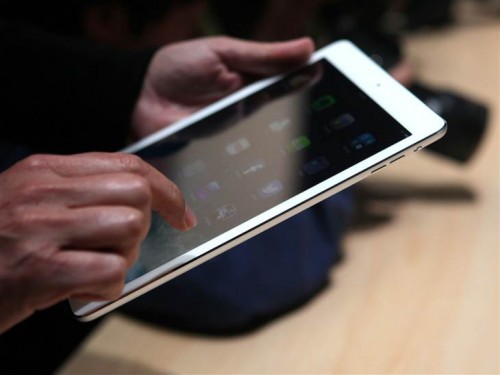 I am loving it. Nothing revolutionary but a much better iPad for the same money (we can thank Google for that, don’t want to think what Apple would be charging if Android was not also great). As promised the iPad Air is thinner, lighter, faster, sharper and with a better front camera. Where Android still beats iOS is in the freedom to put whatever keyboard you want (I love SwiftKey especially because it recognizes which language I am typing in), to put any WiFi manager (I use Fon’s), and in the ease to share anything from any app. I still don’t know why Apple makes sharing so hard.  But the new iPad is not like when Apple went from the iPhone 4 to the 4S. It’s more like when the iPhone 4 came out. After the iPad Mini came out I found the iPad 2 too clunky.  The iPad Air gives you a bigger screen, perfect to use while flying for example but a much lighter and thinner frame. Worth the upgrade!