Fon teams up with KPN to offer WiFi all over the Netherlands!

I am pleased to announced that Fon has teamed up with the largest telecom operator in the Netherlands, KPN to bring WiFi to all the Dutch people in a similar way as we do in neighboring Belgium with Belgacom and in the UK with BT. Soon many Dutch customers of KPN will be able to roam in Fon’s 7.8 million hotspots around the world for free and Foneros (Fon members) will be able to do so in the Netherlands.  Personally I can’t wait to go to Amsterdam, one of my favorite cities in the world and connect to Fon everywhere.  For those currently in our network (including our telco partners’ subscribers at Belgacom in Belgium, BT in the UK, MTS in Russia, Oi in Brazil, Netia in Poland, SFR in France, SoftBank in Japan and ZON in Portugal),  it will provide them with more WiFi access in the Netherlands, one of the most advanced economies in the world.  I take the opportunity with this announcement to thank the early Foneros of the Netherlands who have been helping the Fon community grow since 2006 and to the teams at KPN and Fon who are working so hard to make this happen.

This is the first of several deals we will announce in 2013. Stay tuned. 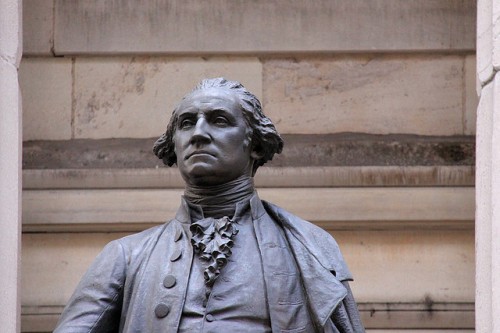